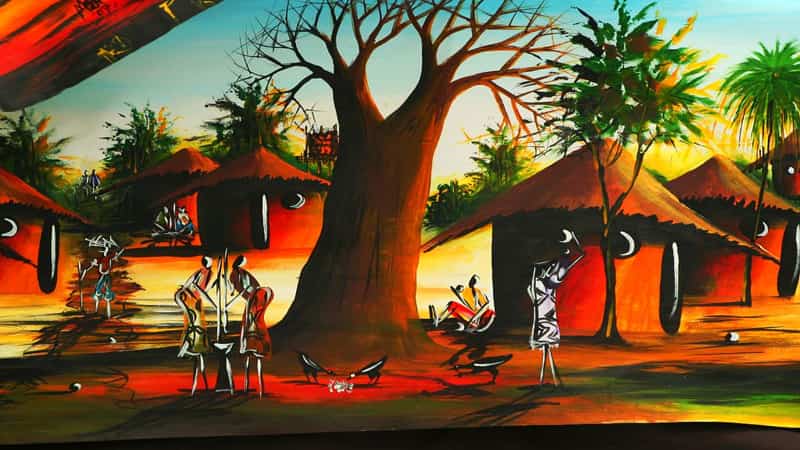 How Europe Underdeveloped Africa – From Wikipedia, the free encyclopedia

How Europe Underdeveloped Africa is a book written by Walter Rodney, which takes the view that Africa was deliberately exploited and underdeveloped by European colonial regimes.

Rodney argues that a combination of power politics and economic exploitation of Africa by Europeans led to the poor state of African political and economic development evident in the late 20th century. In the book’s preface, Rodney praises the state of Tanzania, which had pursued the sort of Marxist political ideology that he advocated.

First published in 1972, the book was enormously influential in the study of African history. In the late 1990s many academics became more sharply critical of the book’s central thesis and argued that the book oversimplifies the complex historical forces surrounding the colonial era.

This book was groundbreaking in that it was among the first to bring a new perspective to the question of underdevelopment in Africa. Rodney’s analysis went far beyond the heretofore accepted approach in the study of Third World underdevelopment and it was met with heavy criticism.

Rodney had determined that the only path to true human development and liberation for the majority of the people of his country was through the transformation of their own lives in a struggle to replace and reshape the neo-colonialist government that dominated their society and prescribed their existence.

“The decisiveness of the short period of colonialism and its negative consequences for Africa spring mainly from the fact that Africa lost power. Power is the ultimate determinant in human society, being basic to the relations within any group and between groups. It implies the ability to defend one’s interests and if necessary to impose one’s will by any means available. In relations between peoples, the question of power determines maneuverability in bargaining, the extent to which a people survive as a physical and cultural entity. When one society finds itself forced to relinquish power entirely to another society, that in itself is a form of underdevelopment.”