Hottest Wags In FIFA World Cup. FIFA World Cup is just around the corner and teams have already announced their 23-man squads for the big tournament. 32 teams, 12 venues, and 64 matches will see high quality international football in latter this year 2022. World Cup also brings off the pitch attractions with footballers wives and girlfriends cheering their men on during the world cup month.

Kyle Walker has been with Annie Walker since his Tottenham days and she will be joining him in Russia for the 2018 FIFA World Cup.

Oxlaid-Chamberlain has been doing pretty well both on and off the pitch having secured January move to Liverpool. He has been dating Perrie Edwards of “Little Mix” girl band since 2017.

Dele Alli is one of the most promising stars in English international circuit and World Cup 2018 will be his first major tournament. His stunning girlfriend will be heading to Russia as part of England wags group. 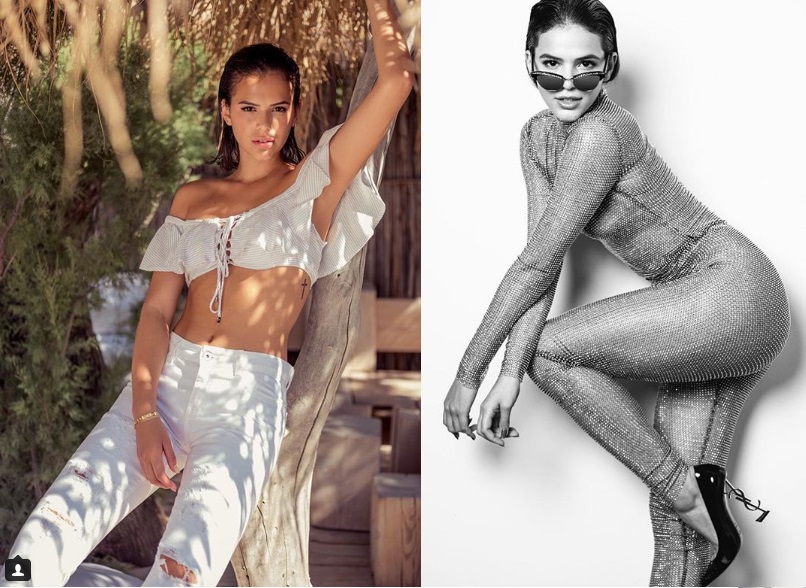 Neymar might not be doing particularly well in France since his move from Barcelona to PSG but he is doing alright off the pitch dating this Brazilian model Bruna Marquezine. No wonder he don’t turn up often for PSG.

Javier Hernandez has been dating Spanish TV actress Andrea Duro since his Bayer Leverkusen days and reportedly wants to move to Spain from West Ham to be closer to Andrea Duro who is reluctant to move to UK.

Robert Lewandowski is set to spearhead Poland’s attack in 2018 FIFA World Cup and he will be supported by his wife Anna Lewandowska who herself was an athlete and represented Poland. 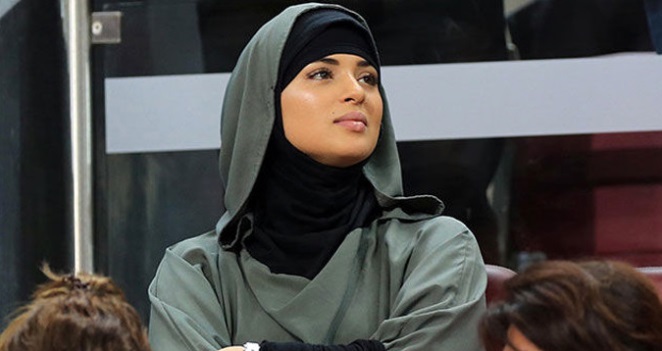 Younus Belhanda is a french born footballer who represent Morroco on international level. He married his wife, Amal Belhanda few years back but we rarely see her in public eye.

Dmitri Rarasov divorced his wife Olga Buzova and within a month there were news about Anastasia Kostenko being pregnant with Tarasov child. Kostenko is a model in her native Russia. 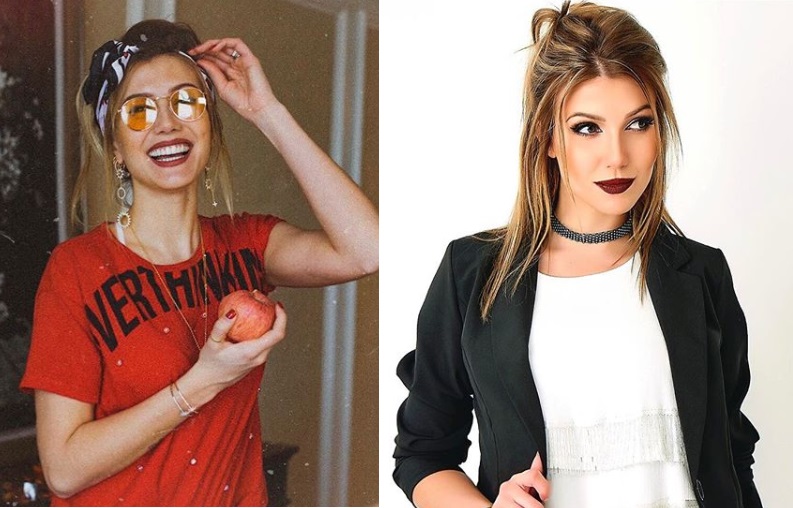 Noemie Happart is a model in native Belgium and she married her longterm boyfriend Yannick Carrasco in 2017 both moved to Chine after Carrasco’s tranfer. 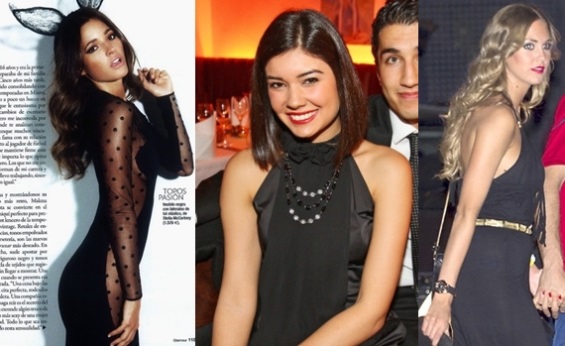 Falcao is set for his last hurray at international stage this summer as he spearhead to highly rated Colombian team in 2018 FIFA World Cup. 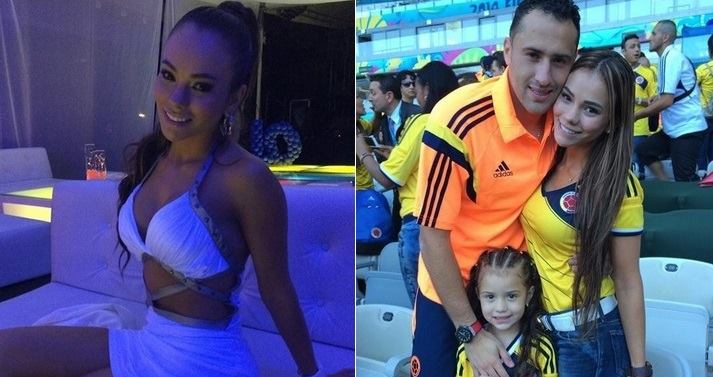 Arsenal second choice keeper David Ospina is likely to be in goal for Colombia in 2018 World Cup. 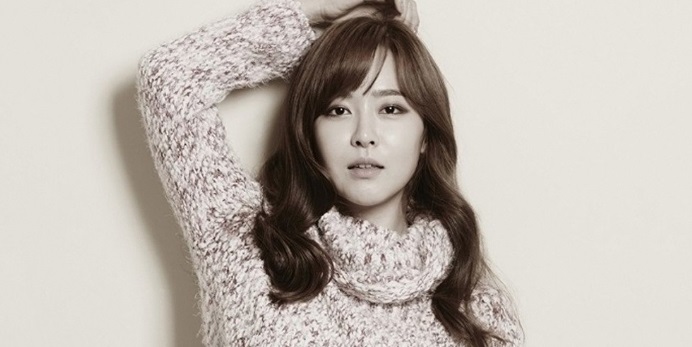 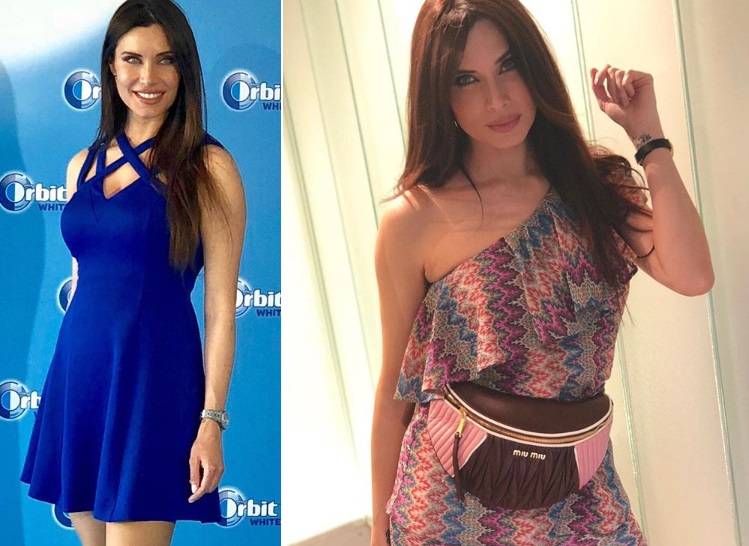 Pilar Rubio is a prominent name in Spanish TV and she married Sergio Ramos back in 2014 and have three children with him. 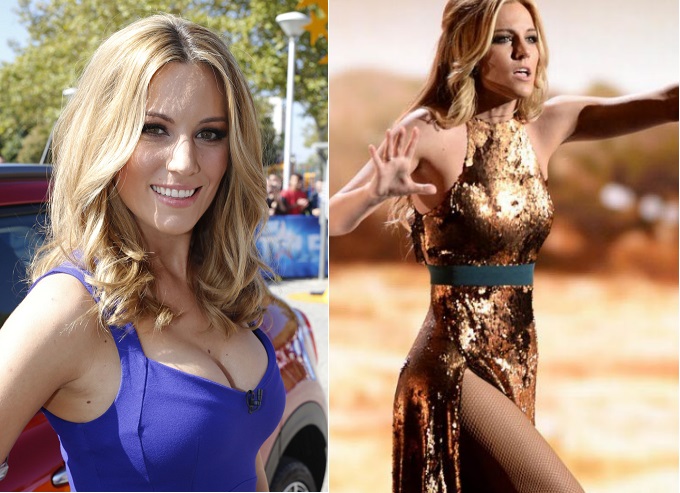 David De Gea has made himself first choice in Spanish national team and he will be in goal for Spain in 2018 World Cup. His longtime partner Edurne will be heading to Russia to support her man. 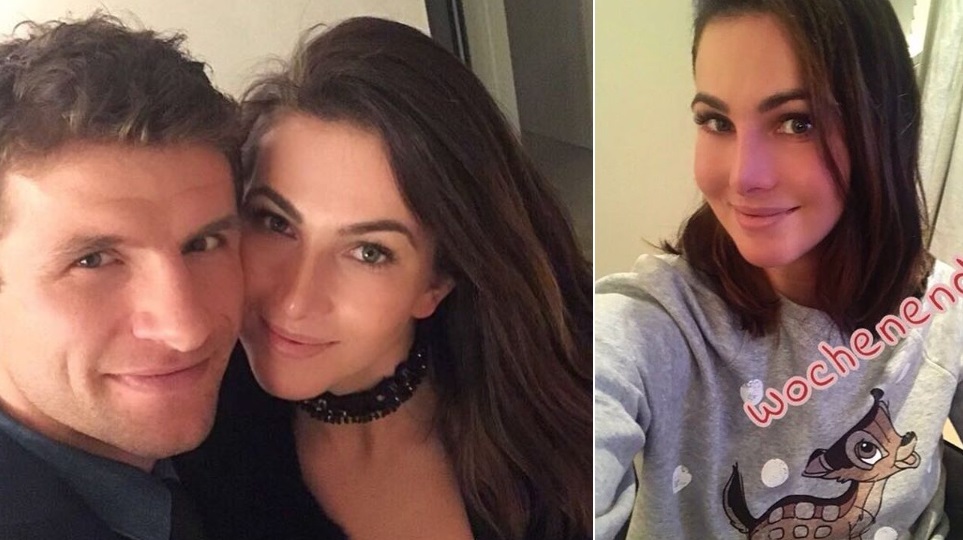 Thomas Muller will be hunting all-time FIFA World Cup top goal scorer record in Russia this summer while his wife Lisa Muller will be supporting her man as Germany try to defend their title. 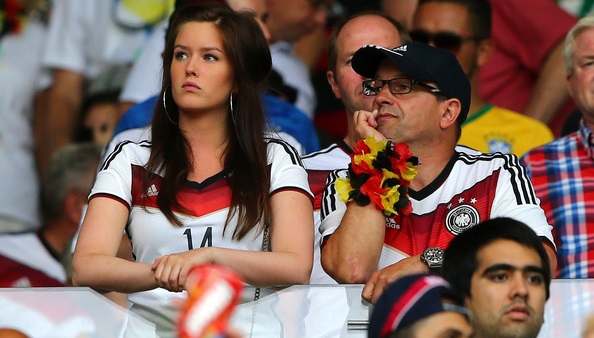 Unlike the other wags, Lena Terlau is very low key and she is rarely seen in public eye. However she do accompany Draxler on major tournaments and we can expect to see her during World Cup 2018 in German colours in the stands. 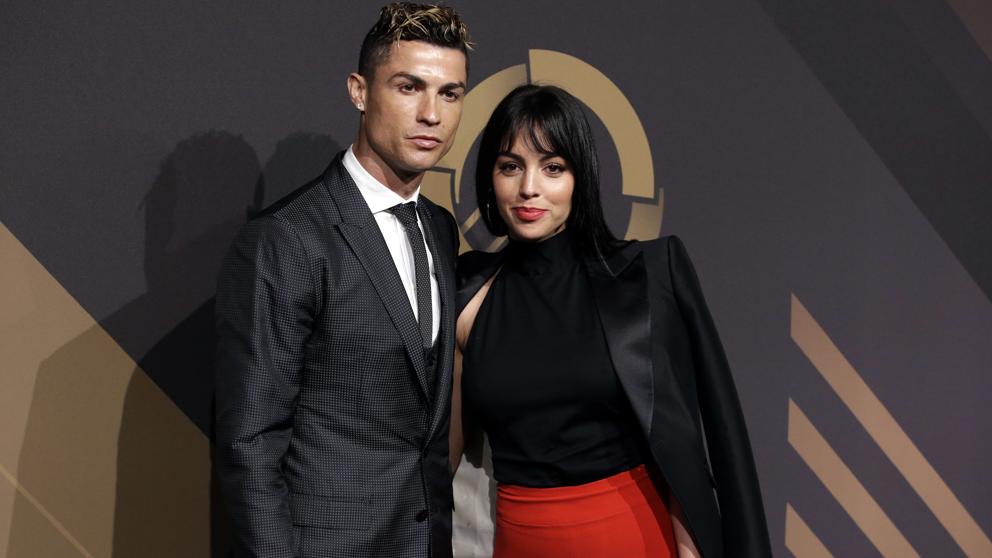 Ronaldo has been with Georgina Rodriguez for several years now and she gave a birth to a baby girl last year. From the looks of things, this relationship looks like long term.