Ranked! The 10 best strikers in the world 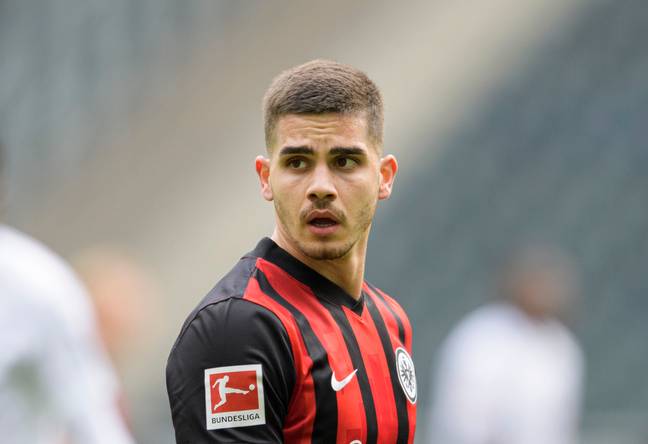 Best strikers in the world. The top 5 leagues in Europe are blessed with some of the most dangerous forwards in the world. These strikers have continuously shown their class in the top leagues, playing a major role in the success of their side. However, the main question is; who are the top 10 strikers on the planet right now?

Best strikers in the world

This list includes the pure strikers only, and not forwards. Thus, the likes of Lionel Messi and Marcus Rashford were not included in the list of the top 10 strikers.

How were the strikers rated?

The following stats were used to rate the strikers:

Even though he had an average season, Immobile was still one of the most lethal strikers in the Serie A. It was mostly due to him that Lazio were close to qualifying for the UEFA Champions League.

Karim Benzema has been the magician up front for the Los Blancos ever since Cristiano Ronaldo left. The French striker led Real Madrid to 2nd place in La Liga. His superb performances have seen him earn a recall to the French national team for the Euros in June.

At the age of 22, Kylian Mbappe has struck fear in the defence of teams all over the world. His speed, clinical nature and dribbling ability ensures that, he is unplayable. He has 48 goals and 11 assists in just 58 appearances.

Cristiano Ronaldo is one of the best, if not the best striker in the world. Approaching the end of his glittering career, some predicted a downturn in form for the Portuguese forward at Juventus. However, he scored 41 goals in 55 games in the 2020/21 season and at a rate of more than one every 90 minutes.

Barcelona sold Luis Suarez to Atletico Madrid because he was in decline. However, he showed them what he is capable of, scoring crucial goals for his side. It would be fair to say Suarez was the most influential player in the La Liga title win for Atletico Madrid.

Inter Milan won their first Serie A title in 11 years. The Belgian striker was very productive and bagged 23 league goals in his first season in Italy. Alongside Lautaro Martinez, he formed a lethal duo partnership for his side.

The rising talent of football is without a doubt Erling Haaland. The Norwegian superstar has been simply sensational in every way and he has managed to find the back of the net time after time. Almost every big team is looking to sign Haaland, and if he continues this form, he might be one of the best strikers of all time.

The Tottenham striker is one of the most consistent strikers in the history of football. With 30 goals and 18 assists, he managed to get his side to somewhat of a respectful position in the English Premier League.